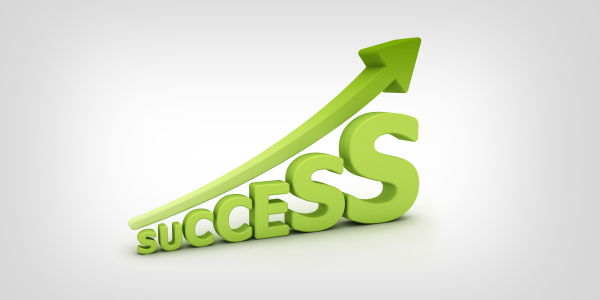 This training article will walk you through the detailed process of Script Mastery. In as little as four weeks, you can develop mastery-like skills and be on your way to a quantum leap in sales production.

When doing research, you will find that the Top Producing agents Round the country have all mastered a series of scripts and dialogues. In my opinion, the script is not as important as the mastery of the script.

SALESPEOPLE have been using scripts for years in many different industries. When doing research, you will find that the top producing agents around the country have all mastered a series of scripts and dialogues. In my opinion, the script is not as important as the mastery of the script. As a coach to many top producing agents, I have seen the same script create results with one agent while completely failing for another. What is the difference? It’s simple….MASTERY!

Now that you have a recording of your scripts, you must listen to the recording in your car everyday for four days straight. Do not listen to music, audiobooks or talk radio for those four days. You are only allowed to listen to your recording during this time.

On the fifth day of this process, you must record yourself reading the scripts again. I know you are repeating this step, yet mastery is developed through repetition. So, record the scripts again and listen in your car for four more days.

Also, while listening this time, notice if the scripts sound a little different. Are you speaking clearer? Are you stumbling less? Does it sound different in anyway?

Now that you have listened to the second recording for four days, you must now write each script out. I did not say type the scripts, this step requires you to write the scripts. Each script must be written three times and read out loud a minimum of ten times for two straight days.

At this stage, you may notice that you are becoming more comfortable with the scripts. This is where we must stay committed because mastery is around the corner. This step requires you to record the scripts again. Place the cd in the car and listen to this recording for three straight days.

Record the scripts once again and listen for two straight days. Now, can you hear a difference?

Record the scripts one more time and listen to them in the car for two consecutive days. At this point, confidence should be building and the scripts should start to feel and sound natural.

Find a role play partner and practice the scripts for 30 minutes a minimum of three times in the week. Focus on making the scripts a conversation and forget that they are actually scripts. Mastery requires you to be comfortable in the conversation so it does not sound canned.

Record the scripts one final time and listen to them in the car for ten straight days. Yes, I know you must think this is overboard, yet to master something is to repeat something many times. I can assure you that there is a noticeable difference in how you sounded at the beginning compared to the completion of step nine. You are on your way to great production.

Has there ever been a time when you listened to the same radio station for a few weeks and you ended up learning the words to a new song? We have all learned the words of songs without even trying. As a matter of fact, we didn’t even know we were learning the song until we actually heard ourself singing the song. The same thing will happen with your scripts. Just keep listening to them over and over again and the next thing you know they will be in your memory.